穴 (pronounced as Yue) ANA Japanese Restaurant, located in Times Square is LUBUDS Group first restaurant opened. The ANA series meticulously uses only premium ingredients and produces only premium quality dishes, the ANAs’ are now one of the prominent restaurants in Hong Kong.

LUBUDS newly opened Cantonese restaurant in Times Square on the 13th floor 悅 YUE is named after the homonym of our celebrated restaurant‮!‬ 穴 ANA. The prominence of ingredients used is fundamental to YUE’s commitment, combining with the chef’s traditional craftsmanship and modern cooking techniques to create fine Cantonese delicacies. YUE will aim to bring the best out of Cantonese cuisine in a particular level of traditional and modernity. A spectacular concept and experience only at YUE. 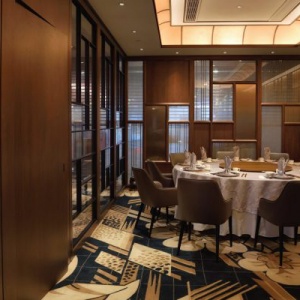 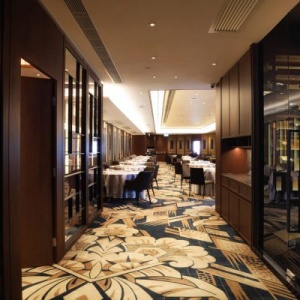 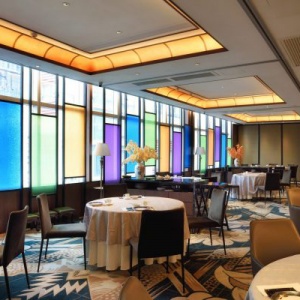 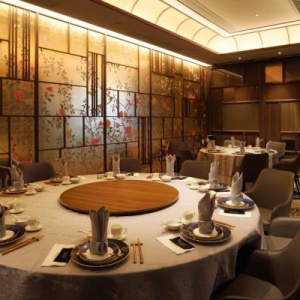 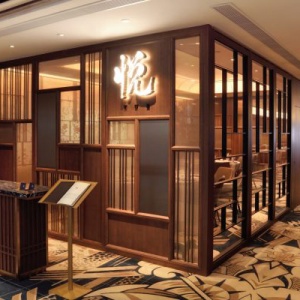 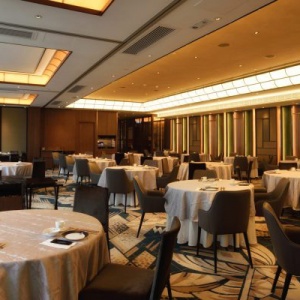 THE HOLIDAY COLLECTIONS ARE HERE

Bring your family together to celebrate Mid-Autumn festival with LUBUDS finest mooncakes. 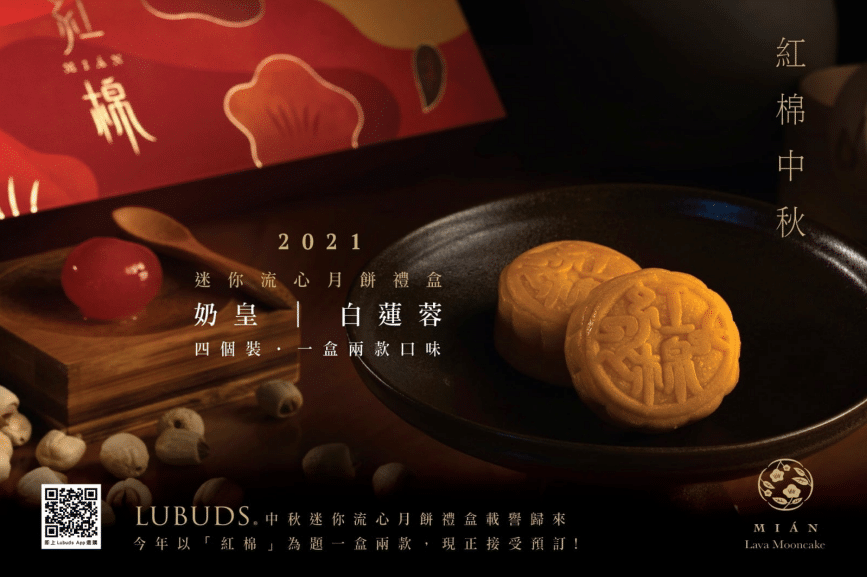 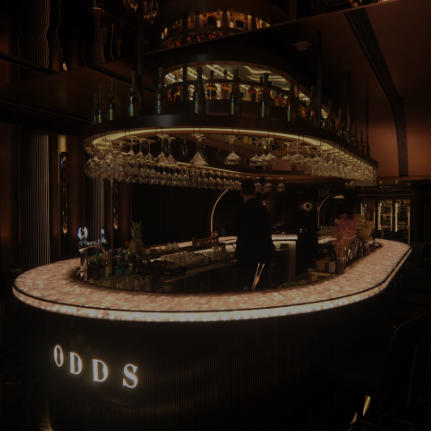 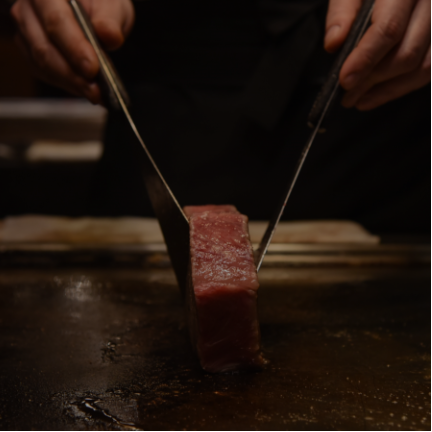 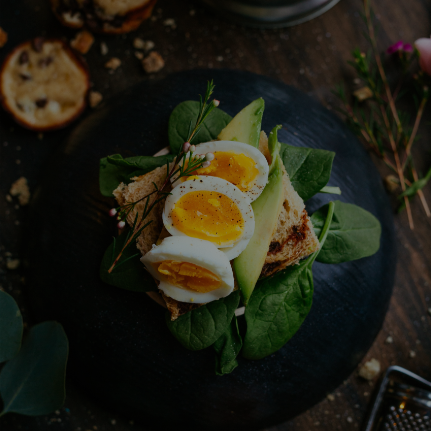 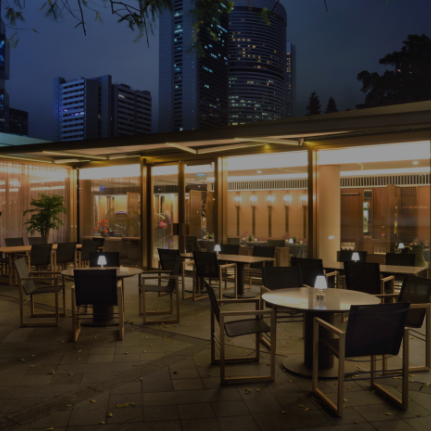 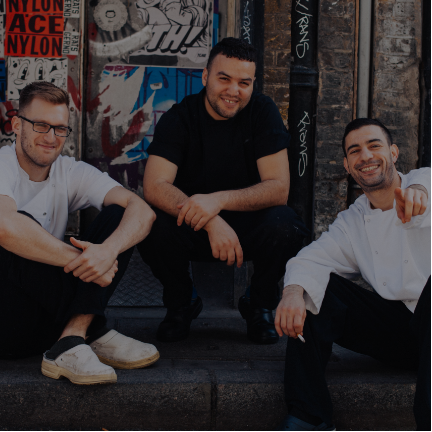 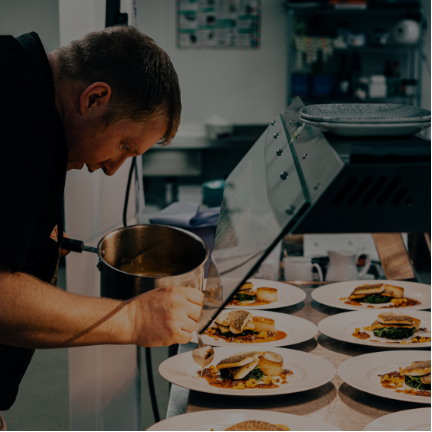